Resident Evil 7 Is Bringing Back Some Classic Characters 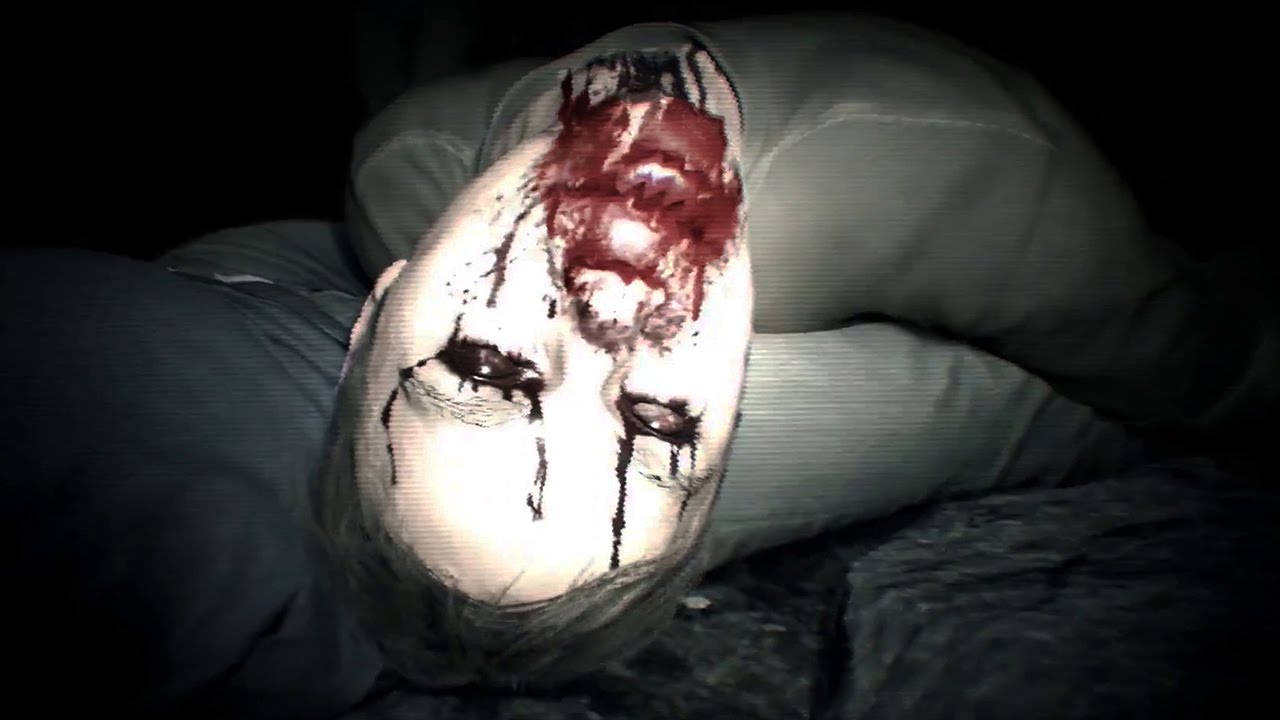 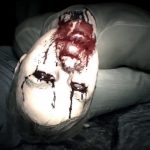 Resident Evil 7 Is Bringing Back Some Classic Characters

There are a few things we really know about the upcoming Resident Evil VII. First, we already know a name of a protagonist whose story will be the main focus of the game. And secondly, we already had an opportunity to see some demos for it so we quite gave an overall sense of how the game might look like. Recently one of Resident Evil’s voice actors Matt Mercer, who is behind the Leon voice, revealed that Resident Evil 7 will also have some of the classic characters coming back in the game. And, according to him, it is not a bad thing at all.

Matt Mercer also states that he cannot yet confirm if he is involved in the process of making Resident Evil 7: “As far as Resident Evil VII goes, I think they’re scaling back a little bit on throwing in all the classic cameos. I can say that I don’t have any involvement in Resident Evil 7 directly”.

He also said that bringing back some classic characters from the original game would help Resident Evil to get back some game fans: “But I think it’s also good of them, especially coming off of [Resident Evil 6] and its lukewarm reception, to go ahead and reestablish their roots and maybe start an original story. And if they decide that that does well, maybe they can then marry it in with the previous stories.”

Matt Mercer also expressed his hopes to be back on board with Resident Evil 7 team by saying that if game owners would ever see a chance of his character Leon appearing in the upcoming Resident Evil VII, he is gladly waiting for the phone call. Moreover, he believes that Leon character is really valuable to the game: “Leon is a character I have a strong appreciation for. I loved him when I played the series and being able to step into those shoes has been a huge honor. So any chance to jump into his shoes again, I would definitely leap at.”

Resident Evil VII launches on January 24 2017. It will be available for PlayStation 4, Xbox One and PC.