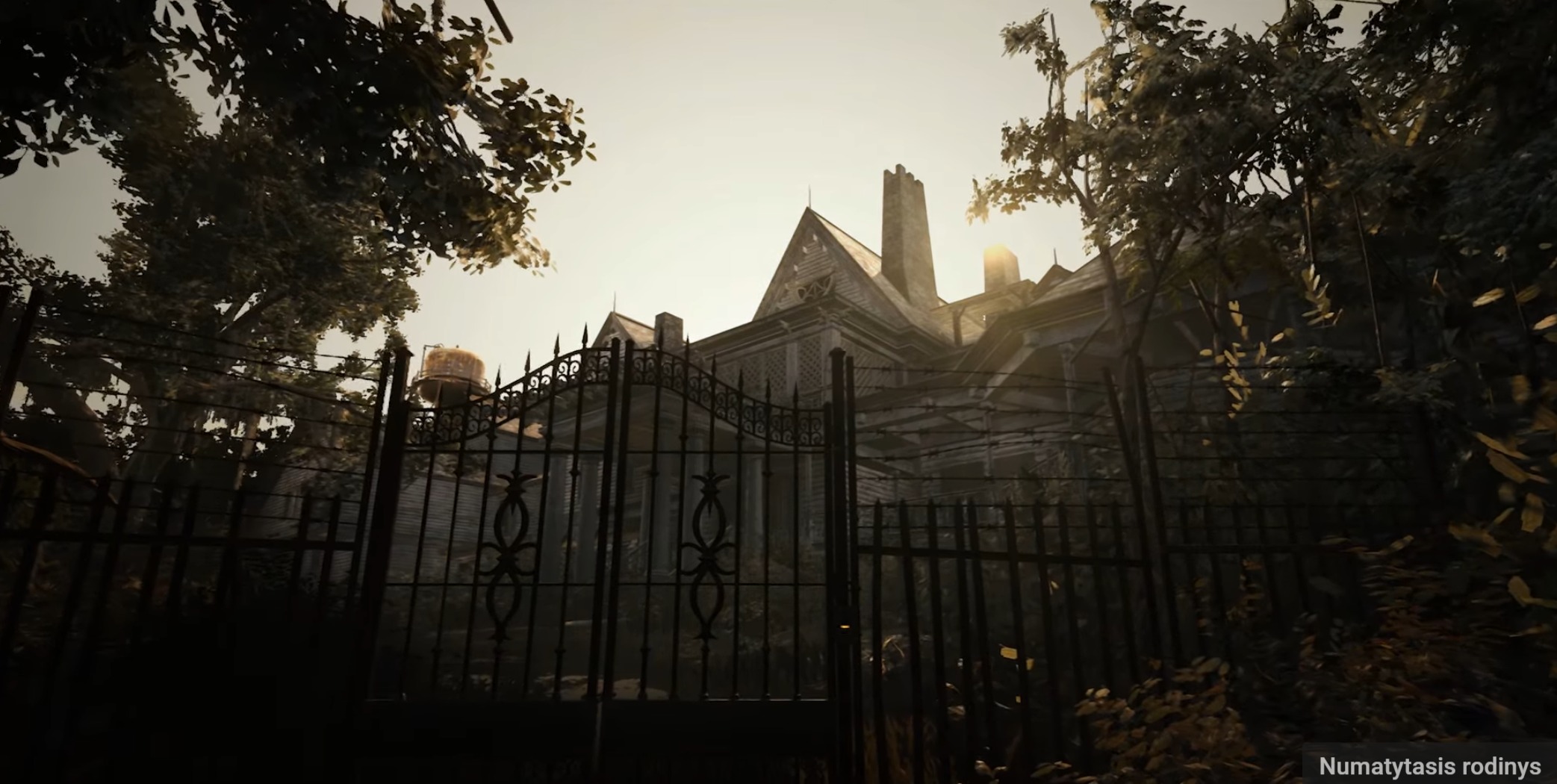 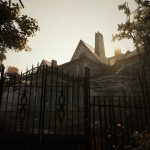 The newest addition to the existing Resident Evil 7 Beginning Hour demo was released on PlayStation 4. This demo is called Twilight and it will allow game players to discover even more mystical and scary findings in an abandoned mansion of Baker family. Such news was spread by Capcom.

Resident Evil community manager, Morgane Toulemonde, gave more information on the upcoming Resident Evil 7 demo in PlayStation blog: “Now is your chance to investigate on your own if you haven’t had the chance to before, as both newcomers and veterans of Beginning Hour will be able to see what’s changed in the run-down rooms and decrepit corridors.”

Together with the newest demo version for RE7, publisher also announced a trailer for the full Resident Evil VII. The trailer mostly shows abandoned Baker family mansion where most of the story seems to be happening in the main game. Resident Evil 7 trailer also gives us a glimpse at Baker family themselves by showing them at their dinner table. It is also important to note that this content is not involved in demo version and will appear in the main game.

Standard Edition of Resident Evil VII seems to have a special theme for the console and is already available to pre-order. The price of it is €64.99/£49.99. A Day-1 Survival Edition has a special theme and the Survival Pack: Recovery Set. It has a special price up until release and it is €69.99/£52.99. Recovery Set that is included in A Day-1 Survival Edition consists of usable healing items, a mystical coin and an early unlock to a troublesome Madhouse mode.

The first DLC of Resident Evil 7 also will include 4 side stories; the second one will add one more episode to the main Resident Evil VII game. However, it is still not known what the newest DLC will give as of yet.

Capcom also confirmed that Resident Evil 7 will be fully adapted to PlayStation 4 Pro in order to create an astonishing gaming experience: “The full game will be compatible with the PlayStation 4 Pro, allowing the immersive gameplay to be experienced in high-resolution, luxuriant 4K with rich visuals only HDR can deliver.” They also mentioned: “Similarly, with HDR support on the Xbox One S.”

Earlier Capcom informed that Resident Evil VII will not have microtransactions unlike many other games from its league. Overall, Resident Evil 7 seems to be a unique horror game that will be different from the other Resident Evil games.

Resident Evil 7 is planned to be launched on January 24, 2017. The game will be available for Xbox One, PlayStation 4 and PC.