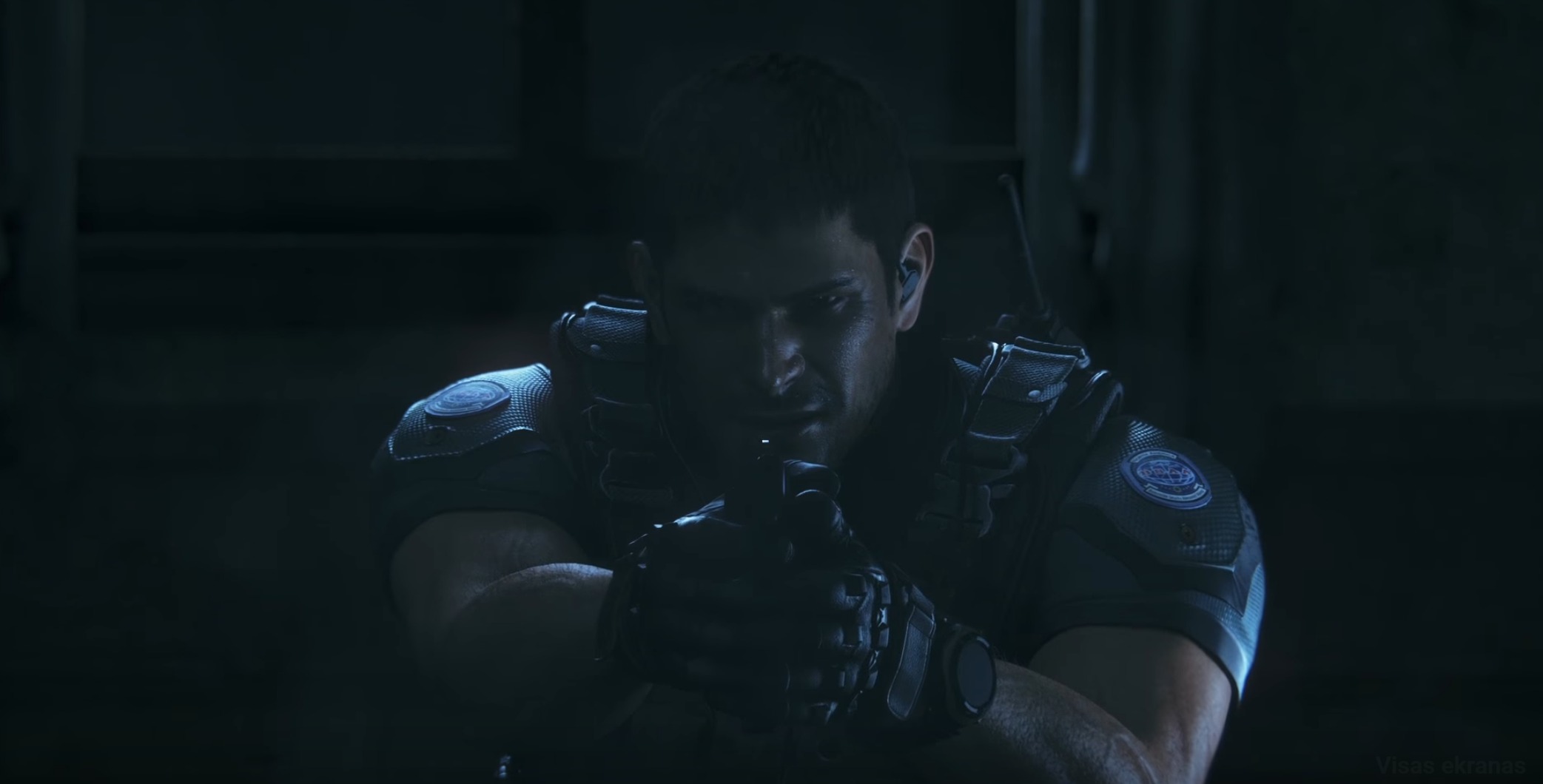 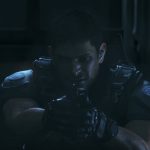 Last week we had a chance to look at some of the newest Resident Evil: Vendetta images. But this week we have even better news – first trailer of the upcoming movie was announced by its producers.

Resident Evil: Vendetta movie is set to hit the screens in 2017. However, the film is only officially confirmed in Japan so the newest trailer also includes only Japanese subtitles. Those who are not fluent in Japanese don’t have to worry that much as Resident Evil: Vendetta movie trailer also includes a decent amount of scenes that are universal, like zombie killing and action.

Another Resident Evil movie, The Final Chapter, featuring Milla Jovovich, is about to be released in January, 2017. Resident Evil 7 game is planned to be launched for Xbox One, PS4 and PC during the same month as well. As the voice actor of Leon in Vendetta movie Matt Mercer said, Resident Evil VII seems to be getting back to its roots.